International Award Winner for Upcoming Institute of the Year. 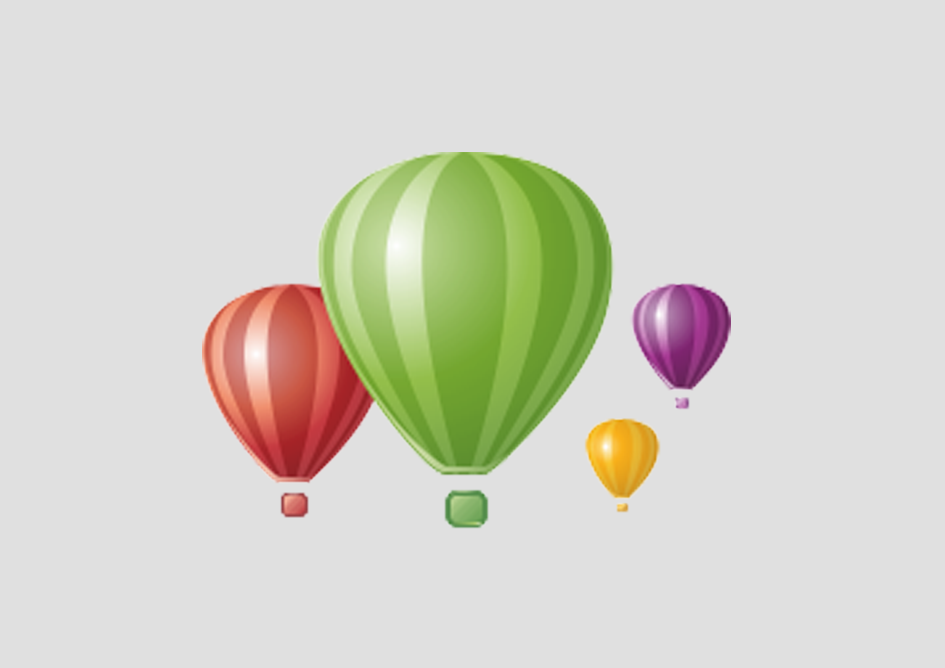 GET THE GLIMPSE OF STUDENT’S WORK 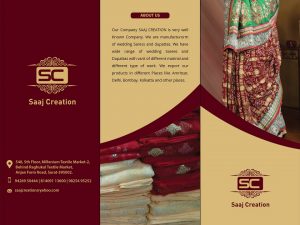 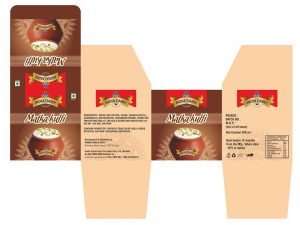 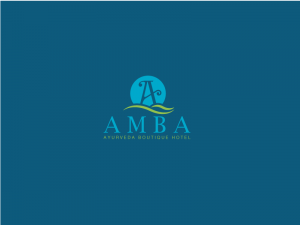 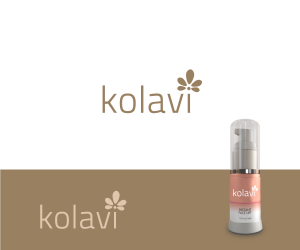 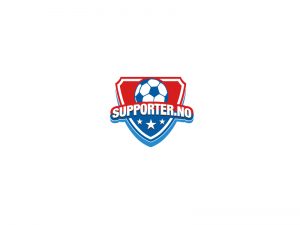 What is Corel Draw ?

Corel Corporation developed and released a software program called CorelDRAW, a vector graphics editor. The software is a robust graphics suite, providing many features for users to edit graphics. These features include contrast adjustment, color balancing, adding special effects like borders to images, and it is capable of working with multiple layers and multiple pages. CorelDRAW was originally released in January 1989, running on the Windows 2.x operating system. Today, the software is still used by many people, with the latest version, X8, being released on March 15, 2016. CorelDRAW is primarily designed for the Windows operating system.